Surprise, surprise… eating ice cream makes you happy! Of course we already had a gut feeling about this, but now there is PROOF! Scientists have discovered that your brain responds the same way to eating ice cream and listening to your favourite music or winning the lottery.

Brain activity
Neuroscientists at the Institute of Psychiatry in London have examined the brains of people when eating ice cream. They noticed a direct effect on the parts of your brain that are activated when you experience pleasurable feelings. For the nerds: this happens in the orbitofrontal cortex, that seems to be involved in representing the emotional aspects of food products.

Scientists used a fMRI scanner, that detects local changes in blood flow in areas of the brain that are engaged in some form of mental event. The brain’s cells – neurones – are very dependent upon a good supply of nutrients, so when a specific area is processing a particular sensory input, cells in the primary taste cortex increase their activity, thereby causing a local increase in blood supply to that specific area of the brain. They found that eating ice cream activates the part of the brain called the Orbitofrontal cortex (OFC), which indicates the positive emotional pleasure and reward value of the ice cream.

Does pleasure equal happiness? Yes, because according to the field of Positive Psychology, happiness is simply a measure of positive feeling or emotion.

So, time to take advantage of that! Run to one of the Jumbo’s in the Netherlands and buy your favourite Gigi flavour. (Or buy all three – we won’t judge.) 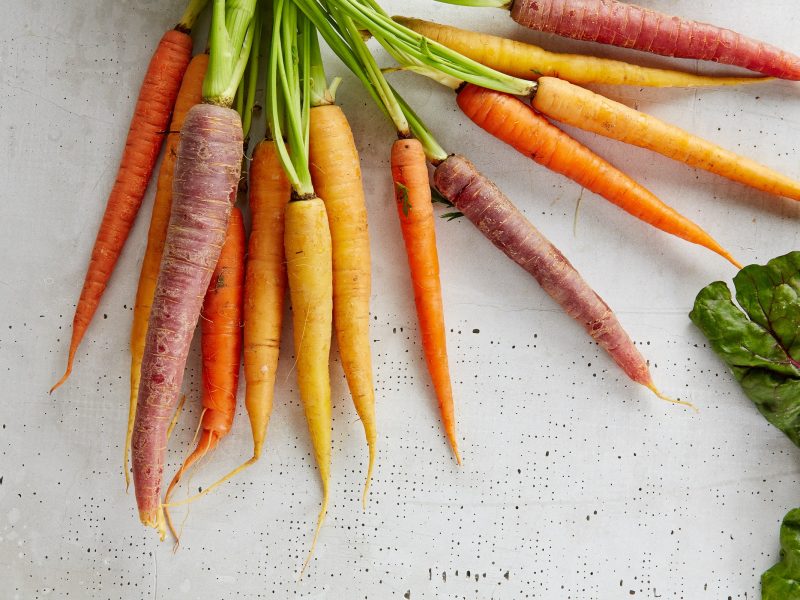 Carrot Care: why you want to eat more carrots 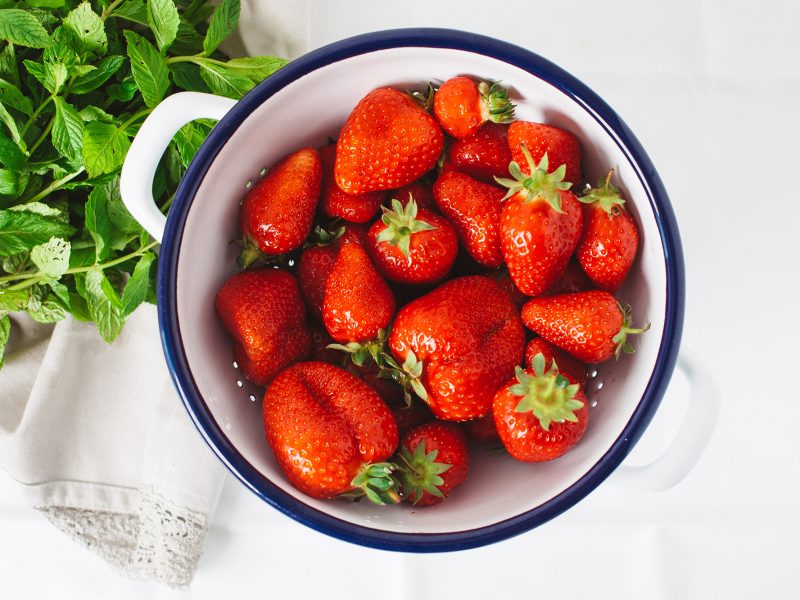 Fun facts about strawberries you need to know 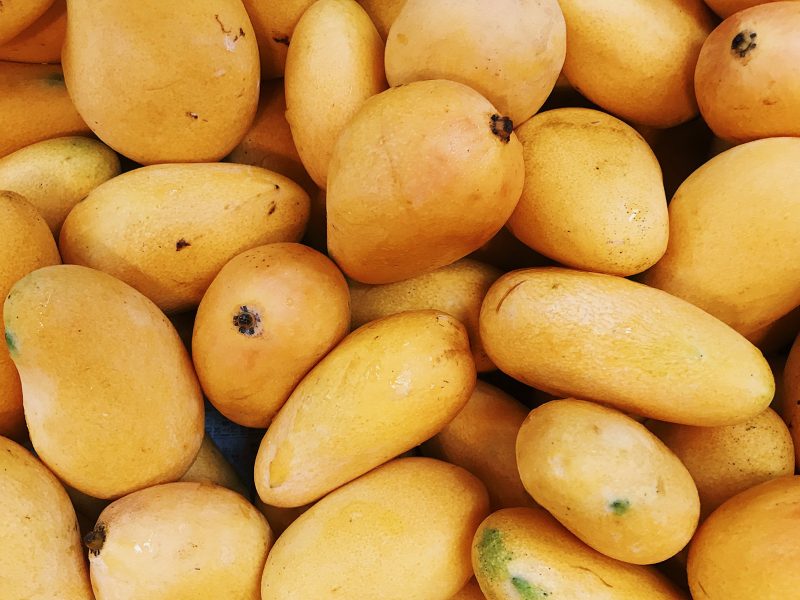 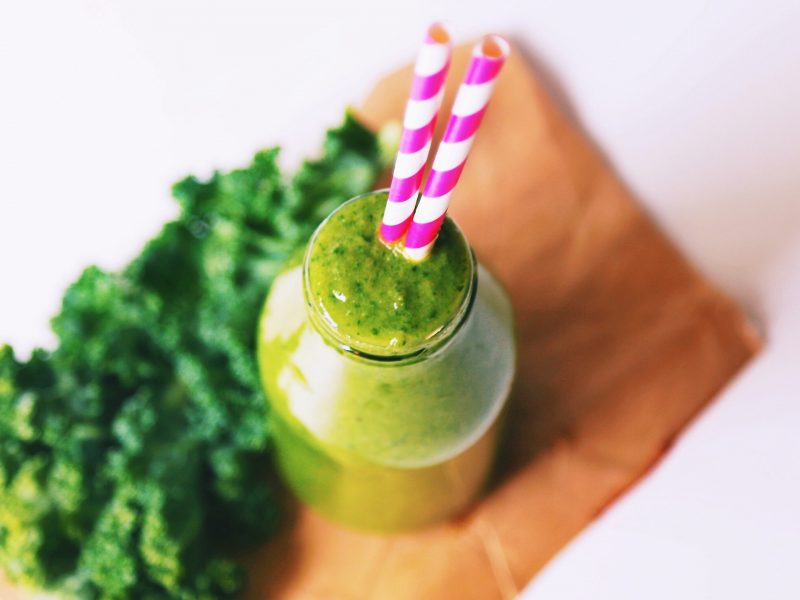 4 ways to get kids to eat more veggies

Sorry, the comment form is closed at this time.